The advantage of the Master-Token card is the fact that it can be securely stored against unauthorized use, given to reliable people and removed at any time. Only Master-Token allows the authorization of readers and the creation of other identification media with individually defined administrator rights, known as Sub-Master-Token. The LEGIC access control system uses the latest advanced technologies with permanent data encryption, for example AES or 3DES with key diversification. So you can define your own key.

The control system based on the Master-Token concept has enabled the design of an open and flexible LEGIC technology platform, thanks to which it has become possible to combine access control applications from many suppliers into one secure system with the possibility of adding additional applications at any time in the event of such a need.

The LEGIC technology platform consists of the following basic elements integrated in readers and transponders:

Application of the LEGIC system

The basic application of the LEGIC system is of course broadly understood access control to various places or data. However, one cannot forget that RFID technology and the LEGIC system can also be used in applications such as electronic payments , working time registration , e-tickets or Managed Print Services (MPS) , where the security of services must be at the highest level.

Do you need an RFID solution based on the LEGIC system? Write to us! 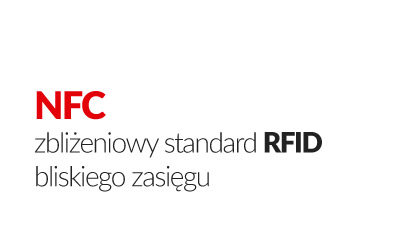 Near Field Communication is a standard for short-range, high-frequency wireless RFID communication operating at 13.56MHz. 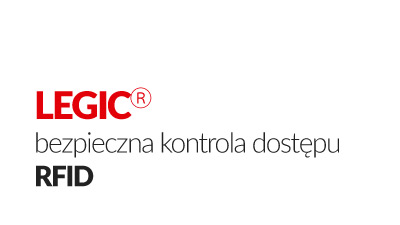 Master-Token is a unique security concept used in the LEGIC access control system. Instead of protecting the administrator's rights in the system with uncertain passwords, the LEGIC system is associated with a special, physical proximity card. 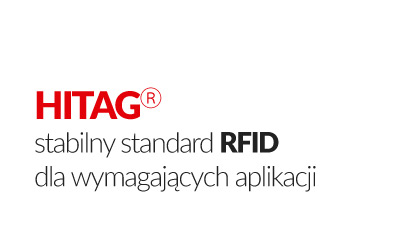 HITAG® is the proven low frequency RFID standard (LF - 125kHz), which is the right choice for applications operating in harsh environments, where high reliability and secure data transmission is a basic requirement. 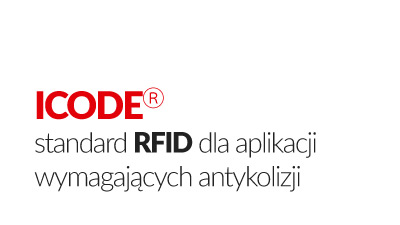 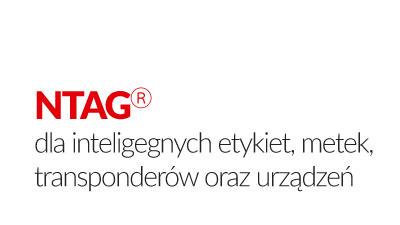 NTAG® provides universal cooperation with NFC devices such as, for example, mobile phones, tablets as well as built-in NTAG® / NFC readers and modules compliant with the ISO / IEC14443 standard.